Back To Light & Life of the Gospel 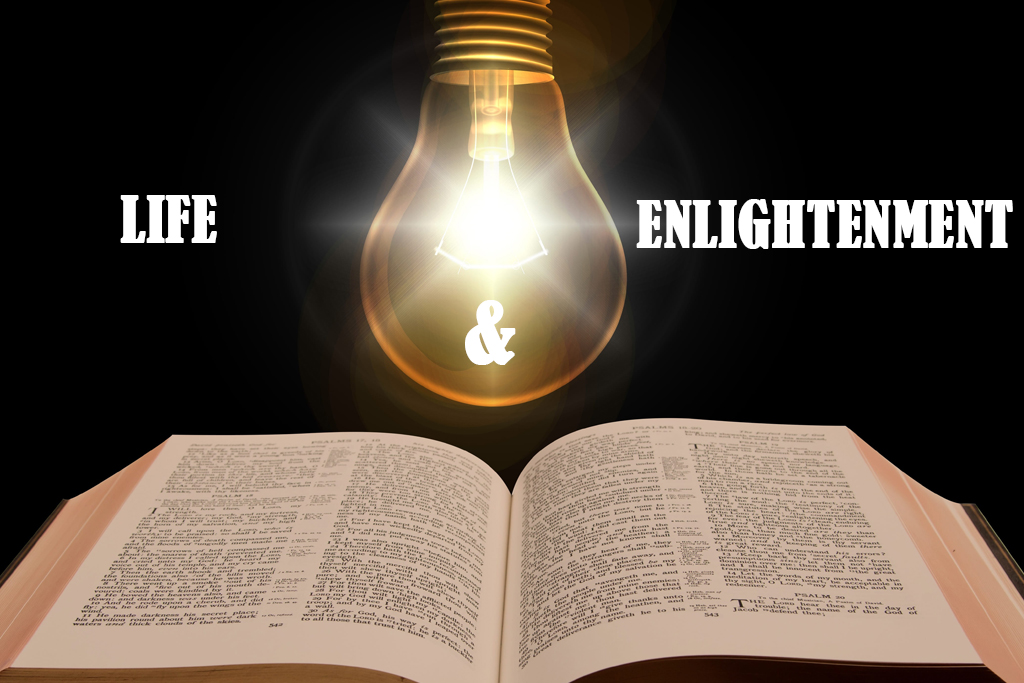 What is the fall of man?

In the book of Genesis, the prophet Moses gave us a simple description and at the same time a deep one on the fall of man. He simply told us the story of Adam’s fall, that he was expelled from paradise where he lived because he ate from the forbidden tree. We lived all our lives believing that this story had happened literally, although the story itself as narrated in Genesis denies the idea of literalism. In chapter three verse six, he described the tree that it is “a tree desirable to make one wise”, which means that it was not literally that actual kind of tree that we know. He also said that the serpent spoke to the woman and made a dialogue with her! The question is, can a serpent talk like us? All these examples and others were enough to draw our attention to the symbolism of the story. Moses used metaphors and metaphorical expressions with deep meanings and obscure connotations in order to explain for us how did the fall of man happen and its consequences.

St. Athanasius the Great, who is the defender of the Christian faith, in his book “The discourse against the pagans,” clearly explains that the story of paradise and the tree was a symbolic story by which Moses wanted to express the fall of the first man. He goes on to explain in the same book what the fall of man is, saying that when God created man, He blew the breath of life in his nose, and that this breath of life was the gift of the Holy Spirit. Therefore, the first man was given the gift of the Holy Spirit, and accordingly, he had a fellowship with The Word i.e. (The Logos). With this fellowship, man was contemplating with his mind in the light, the glory and the splendor of The Word (Logos). St. Athanasius continues to explain, that man’s fall occurred gradually, when he started to shift the focus of his mind from the contemplation of the eternal light, which was thus overflowing with life and enlightenment over him, to the contemplation of materialistic and sensual things. Having turned from the contemplation of God to evil of his own devising, he had come inevitably under the law of death. Instead of remaining in the state in which God had created him, he was in process of becoming corrupted entirely, and death had him completely under its dominion. By this shift, man lost the source of light, the source of life, his mind was darkened and he became in the darkness of death. St. Athanasius had a unique statement in his book “The Incarnation of the Word” describing man’s condition and state after his fall by “being in death”.

I will try to explain more in an applied way, the meaning of the fall and the state of man “being in death”, by giving two examples. The first example is that when man was contemplating in the Word (the Logos), he was focusing in the eternal light, love and life. But when he shifted his focus desperately on the sensual and lustful things, his thoughts turned from being full of light, love and life to thoughts of hatred, envy, conflict, and rejection of the other, which in turn resulted in wars and divisions, as we clearly see in the story of Cain and Abel (Genesis 4:8). The other example which we see clearly in our daily life, is when man contemplates in the Word (the Logos), His life, light and love, overflows over him and he gets filled with the divine love and life. This holy and pure love overflows the relationship with his wife, and they both enjoy the splendor of love and the giving of the soul and body to each other with love. They share this divine life and love with their children, the whole family, as well as the whole body of Christ. The shift from the contemplation of light and love to the contemplation of the bodies and lustful desires, breaks the love relationship between them and becomes an exploitative and consuming relationship that seeks to search for sensual and selfish pleasure and transform this intimate and precious relationship to a source of pleasure. Thus, sex is transformed from an act of love to an act for vulgarity, consumption, lust and all forms of corruption that destroyed the family and the humanity of man. And this is the image and meaning of “being in death” that St. Athanasius spoke of.

This is in addition to the state of psychological misery and the absence of a sense of life, value and meaning, which drives many to suicide at increasing rates and leaves the rest in waiting queues in front of psychiatric clinics and chasing after sedative, hypnotic and narcotic drugs and prescriptions for psychological, mental and neurological treatment which became the most popular among people.

This non-existent and nihilistic state (being in death) in which many people live, though they work, eat, drink and marry, yet they lack the sense of existence, life and happiness. There is no way for man to get out of this predicament except by restoring his fellowship with the Word by contemplating in the light and having a spiritual union with Him in the Holy Spirit. This spiritual unity with the Son of God, the Word, will overflows him again with love and life anew, so he regains the meaning of his existence and moves from staying in death to being filled with life and enlightenment. This is the purpose of the incarnation of the Word (the Logos).