Back To Questions & Answers 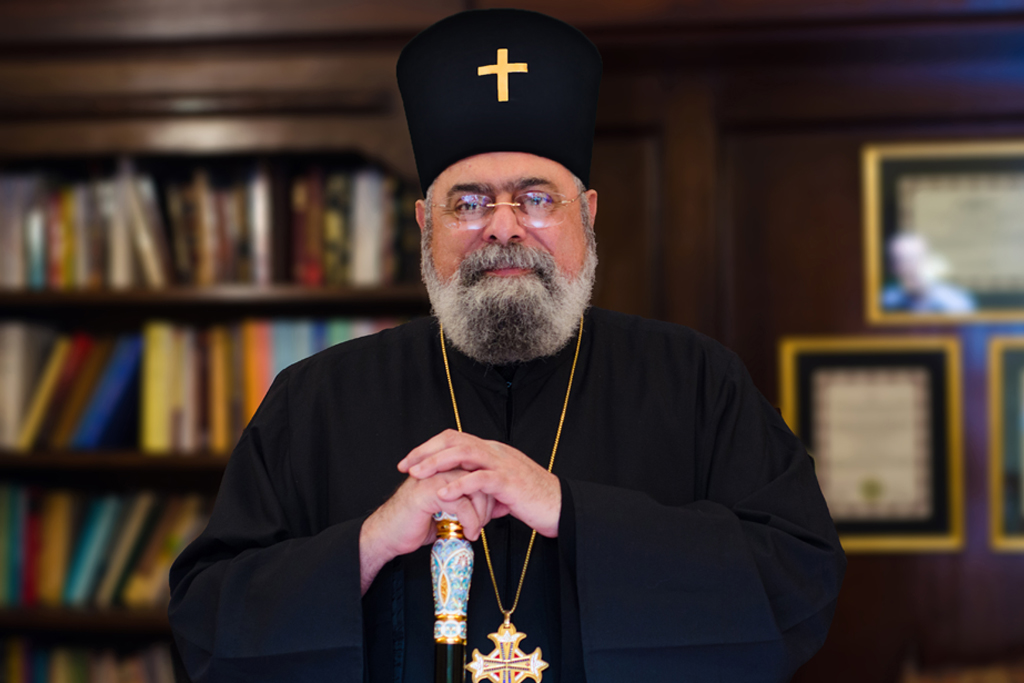 CAN A BELIEVER LOSE HIS SALVATION?

This question indicates a misunderstanding of the true meaning of “grace” in Christianity and the concept of “salvation.” According to the teaching of the New Testament and the Early Fathers of the Church, the grace and the gift given by Father God to all humankind is His only begotten Son, Jesus Christ. Only in Jesus Christ are we saved. In Him, we have the power to overcome sin, all evil temptations, and to change our sinful nature. Being in Jesus and Jesus in us restore God’s image, which we created.

So salvation is the unity with Christ. Therefore when we unite with Jesus Christ, the forgiver of sins, we receive Jesus and the forgiveness of sins. We attain our salvation not only by believing in Jesus Christ. “Even the demons believe—and tremble!” (James2:19), but mainly by accepting Him to be the author of our lives, loving and obeying His words and commands. Salvation is Jesus’ reign over our entire life in combination with our absolute belief that Jesus came, died, and that God has raised Him from the dead.

There are too many Christians who say they believe in Jesus as their Lord. Still, there is little significant evidence from their lives, decisions, attitudes, behaviors, conversations, morals, values, goals, and habits that would reflect their belief,“But someone will say, “You have faith, and I have works.” Show me your faith without your works, and I will show you my faith by my works. You believe that there is one God. You do well. Even the demons believe—and tremble! But do you want to know, O foolish man, that faith without works is dead?” (James 2:18). If you believe Jesus died for you and set you free from bondage to sin and spiritual death, your life should be thoroughly, significantly, and continually changing in everyday life. The New Testament teaches us the necessity of our outward lives being a reflection of our inward belief. Faith has to have evidence in actions and behaviors, “For as the body without spirit is dead, so faith without works is dead also” (James 2:26).

After accepting and receiving the grace and gift of Jesus Christ, in us we must abide in Him i.e., to have a personal, daily, intimate, and eternal relationship with Him,“If anyone does not abide in Me, he is cast out as a branch and is withered; and they gather them and throw them into the fire, and they are burned.”(John 15:6). This verse warns us that it is essential to abide by Jesus; this is done through loving obedience to Him and trusting in His words. If anyone lost this connection with Christ, who is the source of life, he would fall out like a withered branch that lost its source of life; and then the evil, sinful spirits which tempted him to lose his life will throw him in their eternal fire. It is the consequence of obeying the devil, our enemy, the wicked one because he is a murderer who came to kill and destroy us from the beginning.

Being a Christian means you are having an entirely new life, not just a changed one. Now you want by your free will to walk the ways of God, and you no longer wish to fall into sin, but you hate the very thought of sin because what is in you now is holy. But here comes the question, can a believer get tempted and returns to his old ways and reject the dwelling of Jesus in him? In the letter to the Hebrews chapter ten, we read, “For if we sin willfully after we have received the knowledge of the truth, there no longer remains a sacrifice for sins, but a certain fearful expectation of judgment, and fiery indignation which will devour the adversaries. Anyone who has rejected Moses’ law dies without mercy on the testimony of two or three witnesses. Of how much worse punishment, do you suppose, will he be thought worthy who has trampled the Son of God underfoot, counted the blood of the covenant by which he was sanctified a common thing, and insulted the Spirit of grace?” (Hebrews 10:26-29). According to this scripture, it is possible for a Christian, after having received the knowledge of the truth, that he rejects the dwelling and the work of Jesus in him willfully, by his thoughts, words, and deeds, i.e., by insulting the Spirit of Grace that he first accepted. Also, Jesus said in the parable of the sower in the Gospel of Luke that there are ones who believe for a while and in the time of temptation fall away,“But the ones on the rock are those who, when they hear, receive the word with joy; and these have no root, who believe for a while and in time of temptation fall away.” (Luke 8:13).

In the first letter to the Corinthians, St. Paul gave the church the key to how to keep their salvation that they have received by grace, and that is by continuing to abide in the grace,“Moreover, brethren, I declare to you the gospel which I preached to you, which also you received and in which you stand, by which also you are saved, if YOU HOLD FAST THAT WORD WHICH I PREACHED TO YOU unless you believed in vain.”( 1 Corinthians15:1-3). These verses show us that if we keep in memory i.e., ABIDING IN THE TRUTH, then we are saved. But it also says that if we do not continue, then we believe in vain. So it seems clear that our salvation depends on us abiding in Him and walking in the Spirit. We can not and should not believe that we will be granted salvation if we turn our backs on Jesus! The requirements of salvation are that we believe in Him, follow Him, and continue abiding in Him. “Take heed, brethren, lest there be in any of you an evil heart of unbelief, departing from the living God. But exhort one another daily, while it is called today; lest any of you be hardened through the deceitful of sin”( Hebrews 3:12-13).

Therefore, brothers and sisters, salvation is not simply dependent on belief in Jesus only. But after we believe, we accept and receive Jesus the grace of God in us, abide in Him, walk in the Spirit, relinquish the authority of our lives to Him as our Lord and Savior, and obey His commandments.